5 disease outbreaks happening right now that vaccines could have prevented

Share All sharing options for: 5 disease outbreaks happening right now that vaccines could have prevented

As the world watches West Africa's Ebola outbreak in terror, it's important to remember we still have our own dangerous diseases at home. And some of them could have been avoided if Americans were better at getting vaccinated.

Vaccines have run into public controversy in the past few years, due to claims that they are unsafe and cause autism. The best scientific research, however, shows that vaccines are generally safe.

Still, many Americans fail to get vaccinated each year. Some decline to vaccinate themselves and their children, while others just forget to stay up-to-date with the vaccine schedule. And — as we've seen at least five times this year — even a few non-vaccinated people can let a disease spread. 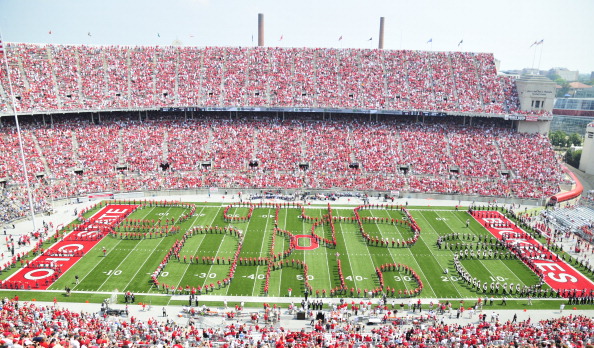 Would Michigan give you mumps? Diamond Images

Mumps is a contagious virus that causes fever, aches, fatigue, and loss of appetite, followed by a swelling of salivary glands. It is rarely fatal.

Health officials have so far identified 189 cases of mumps in central Ohio, including 120 cases linked to Ohio State University, reports The Associated Press. Reports of the illness began on January 7, and it's only gotten worse since then.

If you are infected with mumps, it's a good idea to stay home, cover your mouth when coughing and sneezing, and wash your hands. If serious symptoms develop, call your doctor. 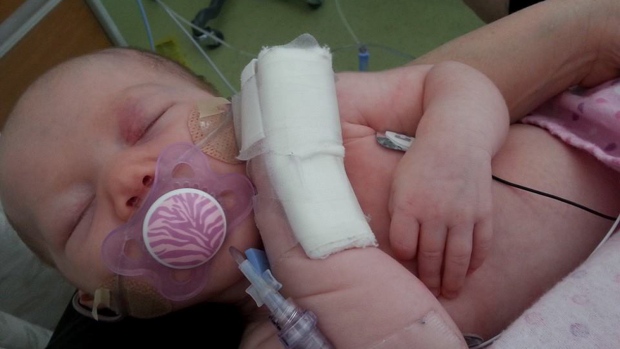 A mother on Facebook shared this picture of her five-week-old after she was hospitalized for whooping cough. Meghan Mcnutt-Anderson

Whooping cough, also known as pertussis, is a highly contagious bacteria that causes uncontrollable, violent coughing. It can be fatal, especially among newborns.

Antibiotics can diminish symptoms and prevent the disease from spreading. But the safest medical option is the vaccine, even though it's not 100 percent effective.

An ongoing outbreak of nearly 200 whooping cough cases in San Diego County is on track to far outpace whooping cough diagnoses in 2013, according to KPBS. Last year, only 39 cases had been reported at this point in the year.

In response, county health officials are asking parents to get their children vaccinated and watch out for symptoms of the disease: a runny nose and cough for one or two weeks, followed by months of violent coughing fits that sometimes end with a whooping sound. 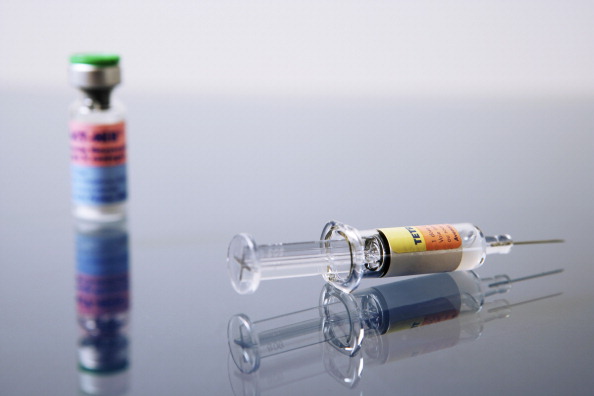 The Southwest Georgia Public Health District is investigating a whooping cough outbreak in multiple counties across the state, reports WCTV. It's unclear how widespread the outbreak is right now, but there are reports from at least three counties. In response, health officials in the area are trying to prepare schools and doctors for preventive measures.

4) 56 reports of measles in California 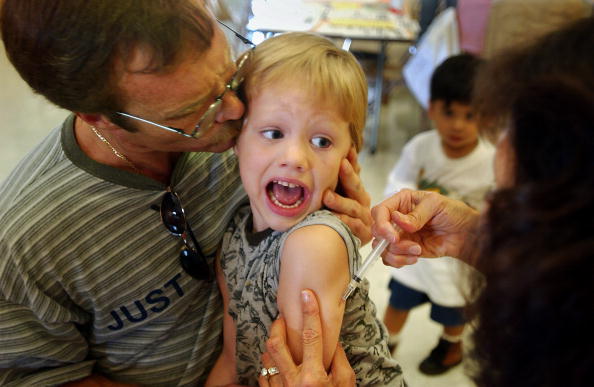 Measles is a highly infectious airborne virus that causes fever, runny nose, cough, and a rash all over the body. It can be fatal, particularly among young children.

A big problem with measles is it can take eight to 12 days to show symptoms (what's known as an incubation period). That means people can often catch and spread the disease without knowing it.

Federal health officials declared measles eradicated across the US in 2000, but the declaration was a bit premature.

California has seen 56 cases of measles in 2014, including 22 in Orange County. The number appears to be growing, too. Last time the Huffington Post checked in, they reported just 49 cases.

The current outbreak is the first time since 2000 California has seen more than 40 reports of measles in one year, according to KQED. And it's only April, so the current number is expected to grow even higher. 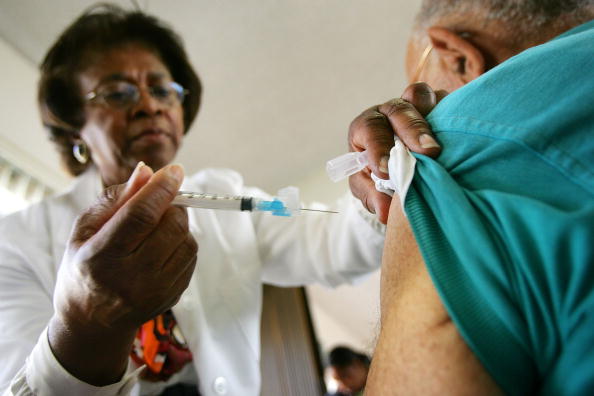 The seasonal flu is a contagious virus that causes fever, aches, cough, sore throat, and fatigue. It can be fatal, particularly among younger children and older adults.

The flu, unlike other diseases, requires an annual vaccine to prevent, and the vaccine requires 10-14 days to fully kick in. Both those factors make the flu much trickier to stomp out, although widespread vaccination still limits infections. Flu antiviral drugs can also act as a measure of last resort.

In Boston, the flu seems to be undergoing a resurgence late into the flu season, according to Boston.com. The latest report found 1,237 people diagnosed with the flu and 11 dead as a result of the disease. Boston health officials suspect many of these cases are people who never got the vaccine in the first place.

Since the flu vaccine isn't perfect and takes some time to fully kick in, it's possible a flu outbreak could have happened no matter how many people got vaccinated in Boston. But widespread vaccination can at least limit the spread of the flu — or any other disease, for that matter.