Why one of Africa's worst conflicts is getting worse

Share All sharing options for: Why one of Africa's worst conflicts is getting worse

The conflict in the Central African Republic (CAR) is a huge international issue — thousands of people have been killed since it began in December 2012, and its worsening rapidly enough that the UN has just greenlit a 12,000-strong peacekeeper force to try to put the fighting to stop.

The CAR crisis is about two militias

The conflict began with one rebel group, the Seleka, which organized in 2012 out of a bunch of preexisting rebel groups to fight the government. In 2013, after Seleka deposed the government, a collection of anti-Seleka rebel groups formed under the name "anti-balaka." Those two are still fighting. Both sides are massacring civilians, and no one's sure how to stop it.

Like many conflicts, though, this one has roots that go back much further than the official start-date. The Central African Republic is a former French colony located, unsurprisingly, near the center of Africa. 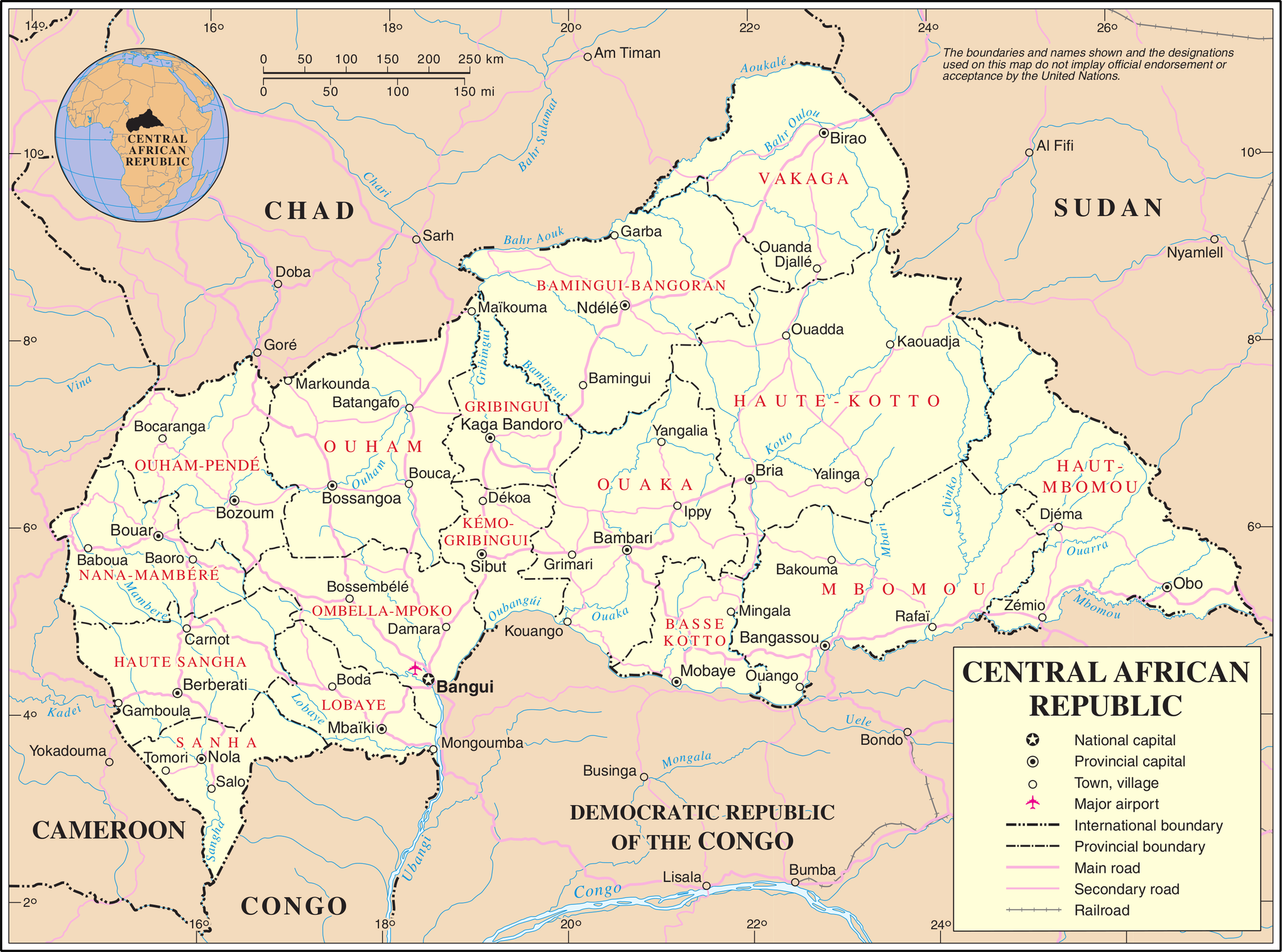 Since independence, CAR has had a series of truly awful governments. The current conflict is the outgrowth of its last stable government, a dictatorship run byPresident François Bozizé's. After Bozizé seized power in 2003, he fought rebels about four years. In 2012, an alliance made up in large part of former rebels unhappy with the way he implemented the peace agreement took up arms against him.

This alliance, called the Seleka, deposed Bozizé in March 2013. Since then, the government has had very limited control over the country outside of the capital Bangui — and it's sometimes challenged even there. This power vacuum allows the current fighting between the Seleka and anti-balaka, which means roughly "machete proof" and is also a loose group of militia, to continue almost unabated.

The militias split on religious lines

CAR is about 80 percent Christian, 15 percent Muslim, and 5 percent animist (traditional local belief that predated the Christian and Muslim arrival). Bozizé is Christian and the Seleka are mostly Muslim. After overthrowing Bozizé, new President Michel Djotodia disbanded the Seleka. They didn't listen, and took advantage of the chaotic political environment to rampage throughout the country. The Seleka and Seleka-aligned forces killed thousands of (mostly) Christians.

It is way, way too simple to say that this is a religious war between Christians and Muslims

The anti-balaka were the animist and Christian response. Emerging out of long-standing local defense groups in September 2013, they proved to be as vicious as the Seleka, slaughtering Muslim civilians. After Djotodia resigned in January 2014, having failed to control the violence, the Seleka scaled back their efforts — but the anti-balaka advanced. Though both sides continue to kill indiscriminately, the anti-balaka appear to be responsible for more killing.

The violence is pretty devastating. It's getting worse for the same reason it started: the government is too weak to replace militias as the guarantor of community safety, so the militias get stronger and more deadly, further weakening the state and creating a vicious cycle. Even before the recent anti-balaka offensive, one-fifth of CAR residents had been forced from their homes.

But this isn't a religious war, or a genocide 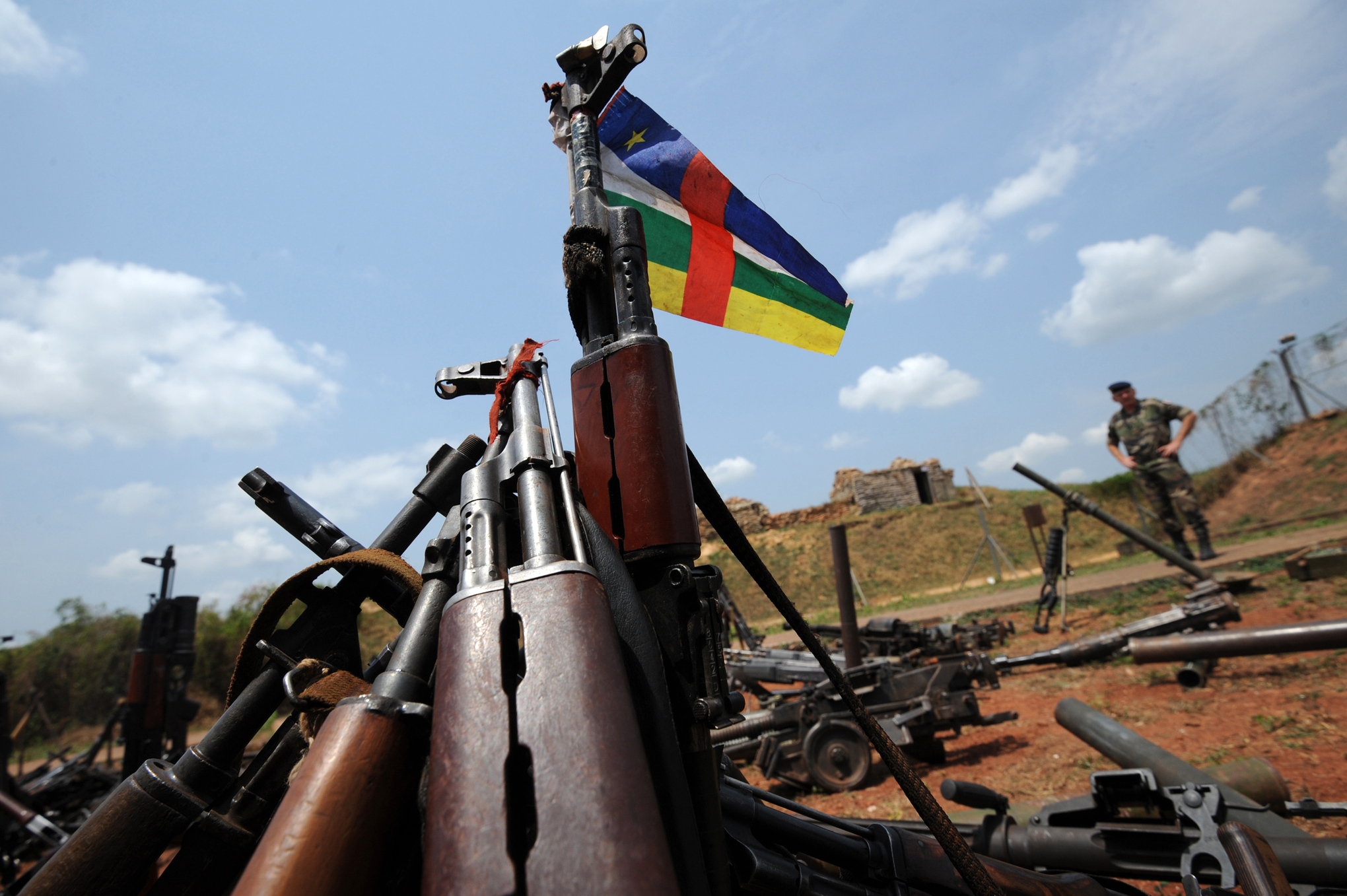 It is way, way too simple to say that this is a religious war between Christians and Muslims — for one thing, many Seleka fighters today are Christian. A lot of the violence is better explained by geography and history.

Louisa Lombard, a fellow at UC-Berkeley, has the best explanation of this dynamic. To summarize: the Muslim population is concentrated in the northeast CAR, which the French turned into an "autonomous district" during colonial days. Post-independence, the CAR mostly neglected this region. Its residents became defined as "foreigners," politically neglected and socially discriminated against. The fact that most of the people in the northeast are Muslim lends a religious cast to the conflict, but the historical and political cleavages in the CAR are more important to the conflict than theological hatred.

This is, in part, why the CAR fight is not a genocide. Genocide is generally defined as an killing campaign designed to exterminate an entire group of people; Rwanda in 1994 is a clear example. The regional-religious fighting in the CAR isn't an intentional extermination campaign so much as a series of terribly deadly attacks on civilians as part of a deeper political conflict. This doesn't make the loss of life any less appalling, but it's important to be clear about what's actually happening.

And don't bet that the UN can stop it 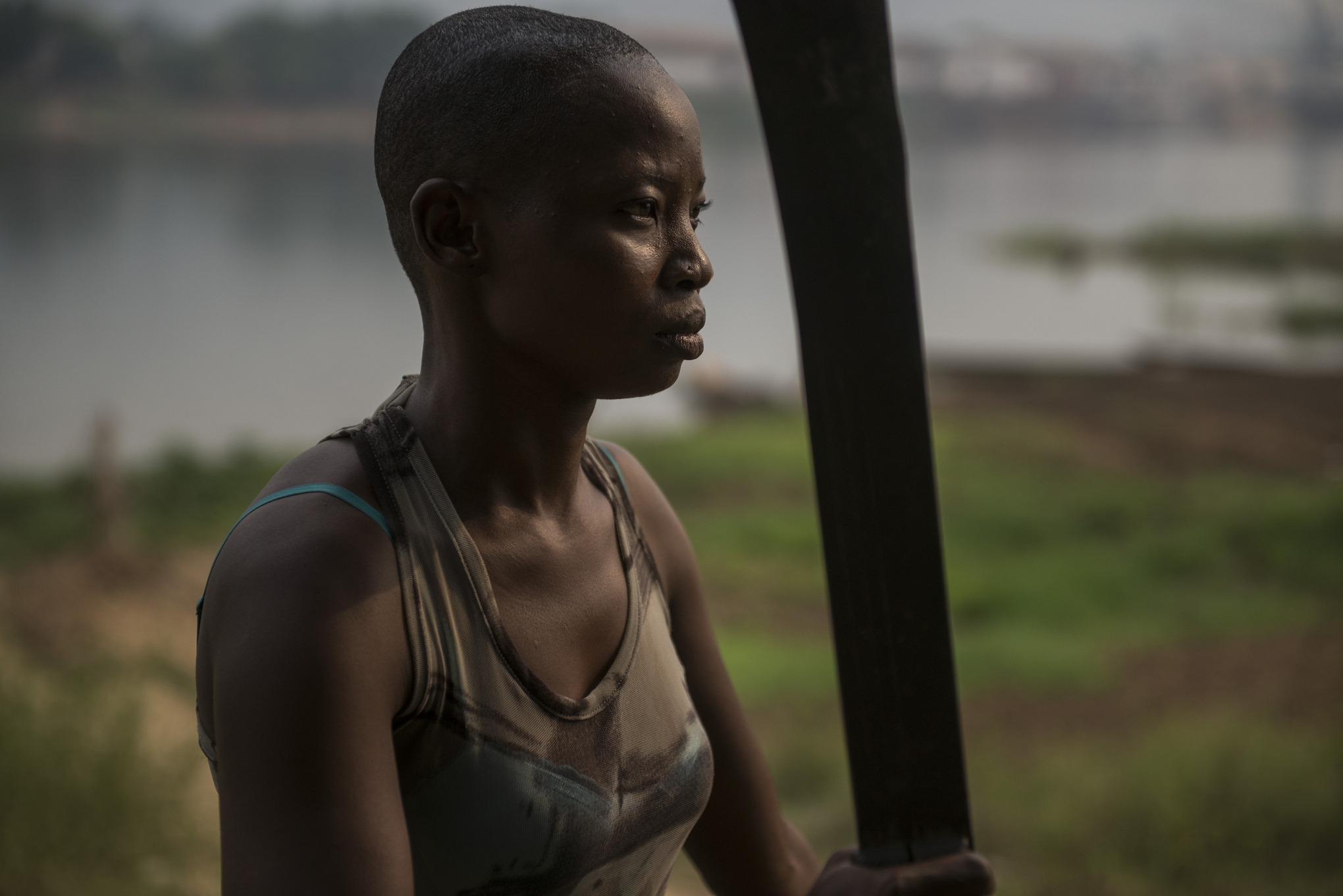 People often call the CAR a "forgotten conflict," but the UN has been sending peacekeeping missions there for decades. The new UN deployment is actually a compliment to some 6,000-odd African Union, French, and EU forces already stationed in the country.

This isn't because UN peacekeeping is a failed venture. To the contrary, there's actually very strong evidence that UN troop deployments are great at preventing civil wars from restarting once a truce has been reached.

But the CAR's war is still raging, in part because the central government is too weak to get a handle on it. CAR's newly elected president, Catherine Samba-Panza, is looking to change that. Samba-Panza was formerly the mayor of the capital Bangui, and has a track record of effective business and advocacy work prior to her political career. The best thing the UN mission can do is help figure out how to help her rebuild her state.