Twenty states have so far legalized the medical use of marijuana, and researchers are starting to look at how, exactly, patients can put those laws to the best use.

There's a burgeoning field of research exploring what medical conditions marijuana is best suited to treat — and how, in certain cases, it might actually outperform traditional medicine. But the evidence remains quite limited, largely as a result of prohibition and strict federal oversight of medical research.

"Millions of patients are using this plant, and we need to understand it," says Sue Sisley, a doctor and researcher at the University of Arizona. "It is negligent for these 20 states to go selling cards to marijuana patients without actively conducting rigorous medical marijuana research that's necessary."

"Millions of patients are using this plant, and we need to understand it"

Sisley wants to study marijuana as a treatment for military veterans with PTSD (post-traumatic stress disorder), but it took until March — nearly four years after the study's conception — for the study to get federal approval. First, she needed the Food and Drug Administration to sign off. Then, her team waited three years for approval from the Public Health Service to obtain legal marijuana supplies. (No other schedule 1 drug needs the extra round of approval, according to Multidisciplinary Association for Psychedelic Studies.)

"It's a long process," Sisley says. "And we believe the only reason we got the Public Health Service approval, finally, was because of really strong advocacy from our veterans all over the country who were asking the federal government why they were blocking this research."

Despite the difficulties, some marijuana research managed to get approval in the United States and other countries over the past few years. And the findings so far suggest a drug that holds the potential to treat some medical problems better than traditional medicine. 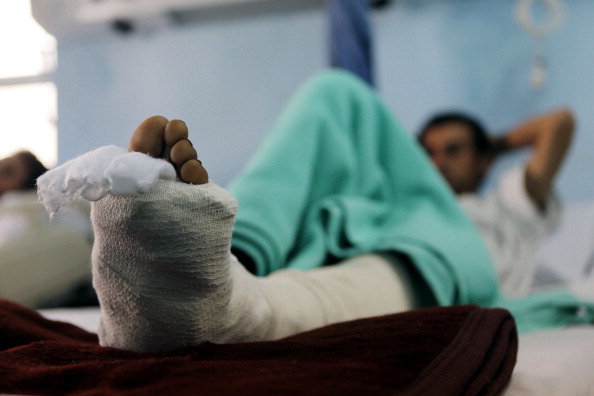 Among the most obvious medical qualities of marijuana is its use as a painkiller. At least two studies found marijuana can successfully treat different kinds of pain, including a difficult-to-treat kind called neuropathic pain and pain among HIV/AIDS patients.

Nausea and loss of appetite 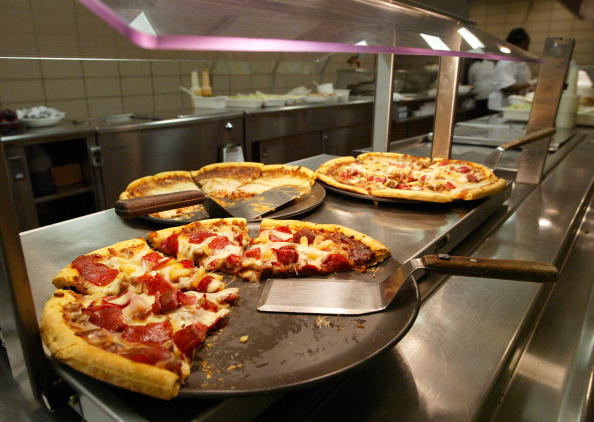 Marijuana users are likely familiar with the munchies, a strong desire to eat while under the influence. It should come as little surprise, then, that marijuana is a great way to treat nausea and loss of appetite, according to the Institute of Medicine.

Treating these symptoms can play a pivotal role in recovering from a serious illness. Cancer patients, for example, often experience nausea and loss of appetite — and, as a result, rapid weight lost — during chemotherapy treatments. Getting these patients to eat healthy could speed up their recoveries, making it a major interest among health experts. 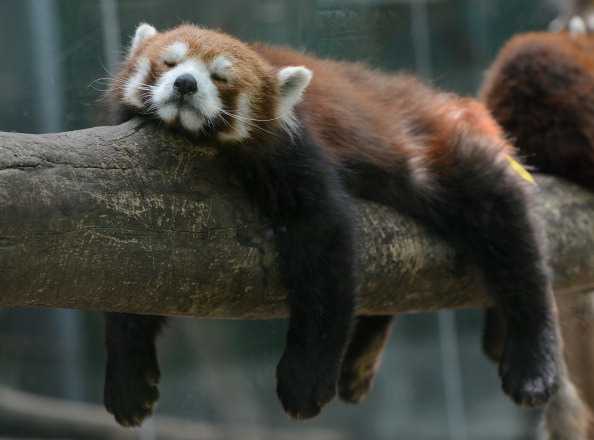 Marijuana could let you sleep like this red panda. Mark Ralston / AFP

Parkinson's disease is a disorder that leads to shaking and difficulty with movement. It also often leads to pain and sleep deprivation.

One study concluded marijuana's psychoactive properties could be particularly suited to treat Parkinson's. Another study found marijuana significantly improved pain and sleep issues among Parkinson's patients. Both studies advised more research, but their initial results were noted as positive. 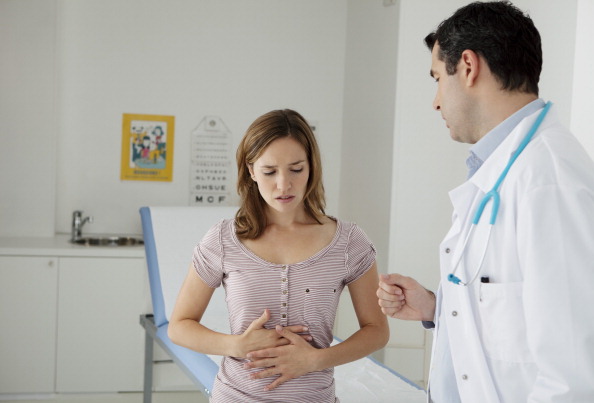 Inflammatory bowel disease (IBD) — not to be mixed up with irritable bowel syndrome — is a painful, potentially life-threatening illness that involves chronic inflammation of a person's digestive tract. Crohn's disease is a severe form of IBD that can lead to abdominal pain, severe diarrhea, and malnutrition.

IBD and Crohn's disease currently have no cure. Instead, current treatments focus on prolonging remission periods for as long as possible.

But a recent study found marijuana produced significant, steroid-free benefits for Crohn's disease patients with no side effects. The study, admittedly, used a small sample size and called for more research. But in an extensive review of the study, other researchers concluded that the study's findings live up to the historical and scientific expectations normally attached to marijuana as a treatment for IBD. 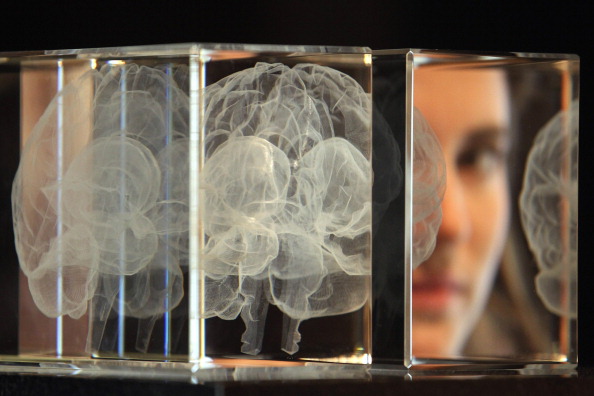 Marijuana could block receptors in the brain that cause PTSD. Dan Kitwood / Getty Images News

PTSD is an anxiety disorder that occurs after moments of extreme emotional trauma. It's a well-recognized problem among military veterans, with no adequate pharmaceutical treatments.

"There’s a consensus among clinicians that existing pharmaceutical treatments such as antidepressants simply do not work," Alexander Neumeister, the study’s lead researcher, said in a statement. "In fact, we know very well that people with PTSD who use marijuana — a potent cannabinoid — often experience more relief from their symptoms than they do from antidepressants and other psychiatric medications."

It should come as little surprise, then, that the first person to buy recreational marijuana in Colorado was Sean Azzariti, an Iraq War veteran suffering from PTSD. (Colorado law currently forbids treating PTSD with medical marijuana.) 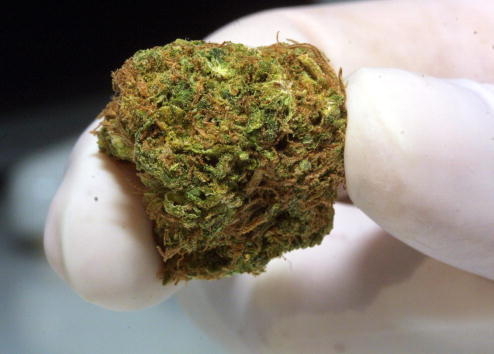 Researchers would like to give medical marijuana a deeper look. Michel Porro / Getty Images News

Although the scientific evidence is scarce, the Epilepsy Foundation argues that medical marijuana should be opened up to patients with epilepsy and uncontrollable seizures.

With medical marijuana spreading across the states, stories have trickled out claiming that marijuana helped solve people's struggles with epilepsy and seizures. A cancer patient, for example, told me last year that taking marijuana eased her epilepsy, on top of her nausea and loss of appetite. "Without medical marijuana, I wouldn’t be alive today," she said. "It really has changed my life for the better."

Still, the scientific evidence remains limited to animal trials. At the center of the issue is the federal government's restrictions on marijuana-related clinical research. The Epilepsy Foundation argues the Drug Enforcement Agency should relax its classification for marijuana, which is currently marked as more dangerous than cocaine, to support more research.

The problem isn't limited to just epilepsy, however. It's long been difficult to study marijuana due to federal restrictions. While this list is limited to six examples, it could certainly grow as legalization encourages doctors and researchers to take another look at a drug once marked as taboo.