The graying of President Obama's hair, in one chart

Share All sharing options for: The graying of President Obama's hair, in one chart

It's not easy being president. Or at least it doesn't look easy — given how much presidents tend to age during their time in office. To wit: 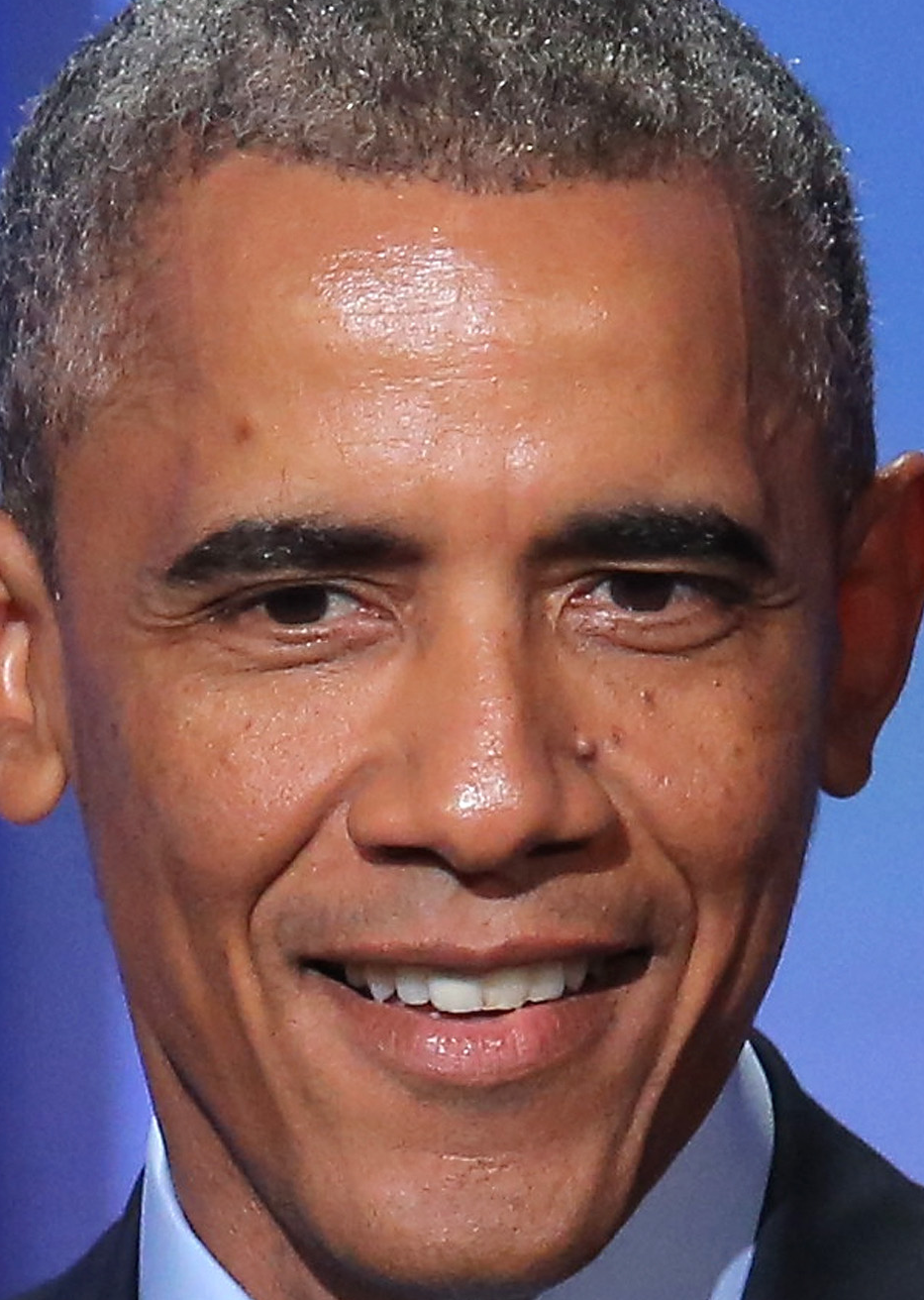 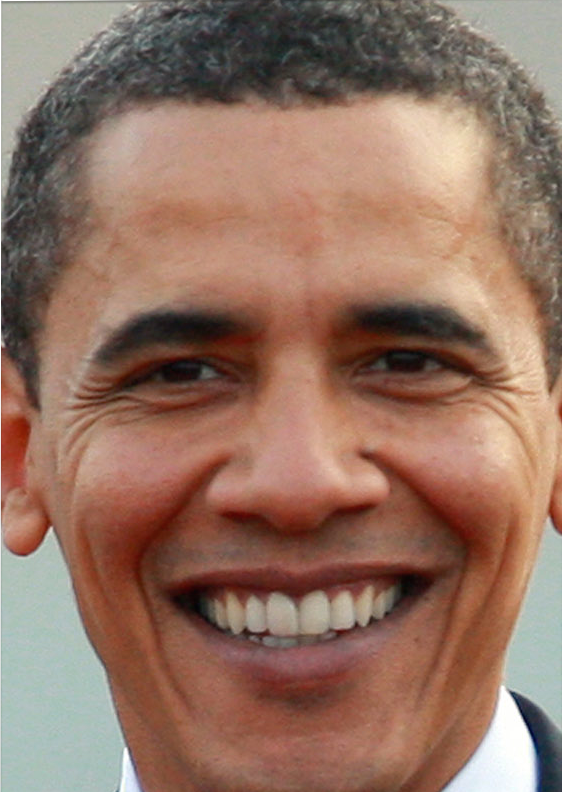 Admittedly, that's just a couple of data points. How quickly is the president's hair graying, according to Science? This chart comes from a 2014 article from an academic-humor journal called the Proceedings of the Natural Institute of Science (yep, it goes by the acronym PNIS):

(Proceedings of the Natural Institute of Science)

The journal publishes articles that are totally made up, alongside articles that use real data to answer silly questions. This article, called "Yes We Canities!" (which is the word for the graying of hair), is one of the latter. (See the bottom of this article for more from the PNIS editors about the legitimacy of their data.)

So will the president's hair be fully Freemanesque by 2016? The authors give Obama a "mostly false" on that prediction — Obama's hair is on pace to be only 80% as gray as Freeman's. But that's just based on the upward trend, not the peaks. It's possible that a gray peak in 2016 could reach 100% of the Freeman Gray Value.

Is this study for real?

The data is, at best, semi-scientific. The authors used only indoor pictures of Obama, but they didn't control for the lighting in the pictures — which could go a long way toward concealing, or highlighting, the gray. (The jaggedness of the peaks and valleys in the chart shows just how inconsistent the data was – hair doesn't go un-gray naturally. And both the President and the First Lady have insisted that Obama doesn't dye his hair.)

PNIS admits it's not a "peer-reviewed" journal, meaning professionals haven't screened the article before it was published. (Which is about what one could expect from a journal called PNIS.) But as the editors point out, because the editors included the chart above in their article — which contains the photos they used in their analysis — anyone can try to replicate their results. That's more transparency than many serious academic journals have.

Here's what the PNIS editors said about the veracity of their data when Vox reached out to them by email:

The TL;DR version of this email is that, yes, the data presented in PNIS-HARD articles are 100% real. Authors wishing to publish in this subjournal are required to attest that the data they are presenting are real (either created by the author(s) or downloaded from some database).

In the case of the "Yes We Canities!" article, the authors downloaded photos of Barack Obama for every month of his presidency (links to these photos are provided in the .pdf version of the article). They then obtained the median gray value in Adobe Photoshop using the methods detailed in the paper. The raw data are also presented in the .pdf version of the paper. You're certainly welcome to repeat the study to see if you get comparable results.

The statistics are also 100% legitimate. The authors are willing to provide a copy of the code that they used to forecast Obama's gray values into the future.

Having said this, there are at least two main differences between PNIS-HARD and other academic journals (like PNAS, the Proceedings of the National Academy of Science) that we should point out. The first is that HARD publishes studies on silly or irreverant topics that really have no place in academic journals (although I should note that the British Medical Journal (BMJ) publishes silly/irreverant articles that use real data in its annual Christmas Issue). The second is that PNIS-HARD is not peer-reviewed (in that, articles are not sent out to 2 to 3 other people to judge its appropriateness for a journal).

We can, however, attest that the data presented in the "Yes We Canities!" article are 100% real and not fabricated in any way, and that all future articles in PNIS-HARD will meet this strict requirement.

We certainly understand the apprehension considering our acronym. Indeed that was one of our concerns when we were initially forming the journal. However, we felt that the current name perfectly encapsulates our style, in that we wanted to expose the lighter side of science, yet still maintain some level of seriousness (after all, the penis is just a part of the male anatomy).