How a Dallas hospital failed to diagnose the Ebola patient

Share All sharing options for: How a Dallas hospital failed to diagnose the Ebola patient

A hospital in Dallas that diagnosed America's first-ever known Ebola case also failed to recognize the patient's Ebola potential when he first sought care, missing an opportunity to isolate him when he was already contagious.

The patient, Thomas Eric Duncan, had been visiting the US from Liberia. He left Monrovia on September 19 and traveled through Brussels and Washington, DC, arriving in Dallas on September 20. He had no symptoms when he was departing Liberia or entering the US, which means he wouldn't have been infectious at the time. 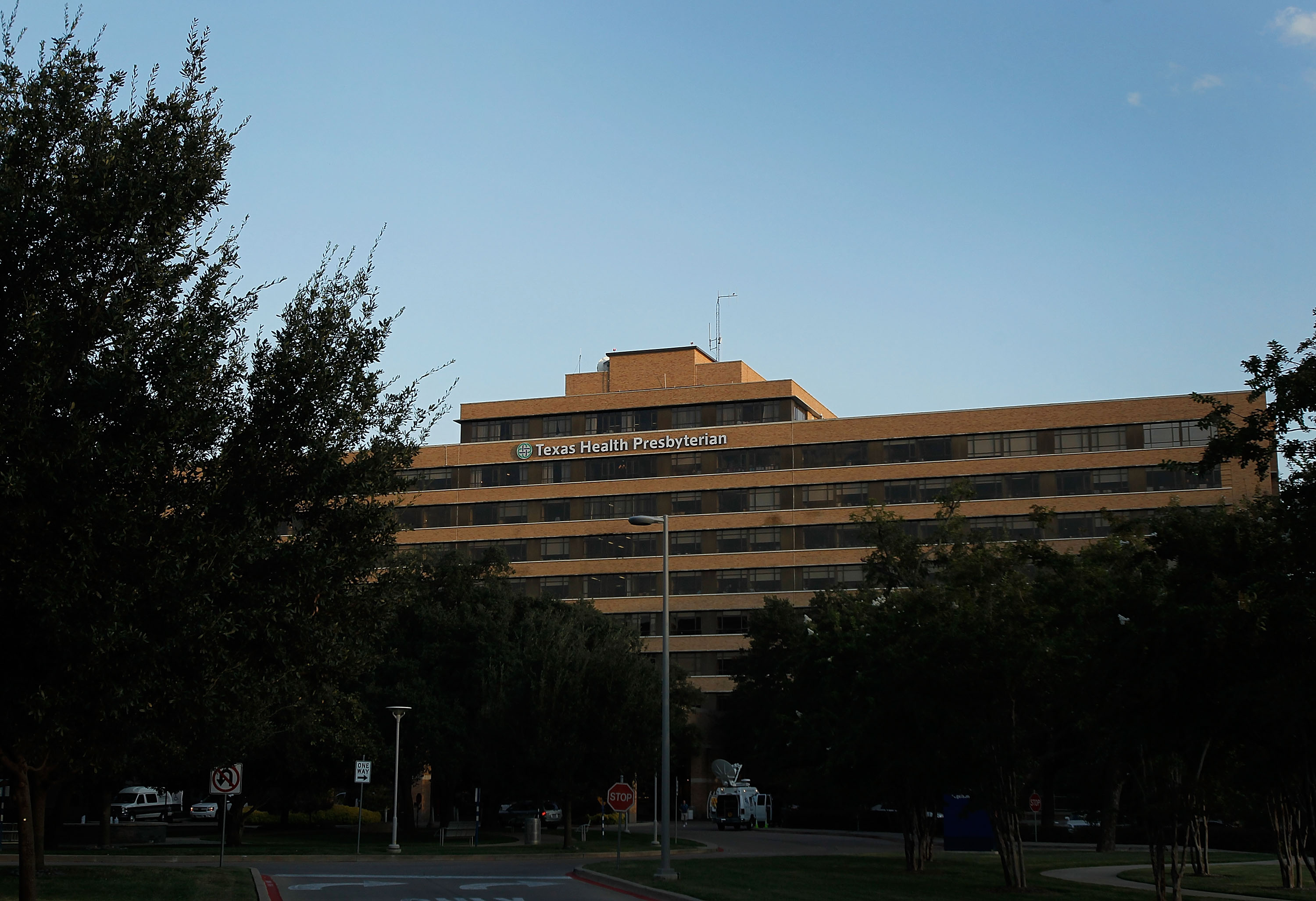 Four days later he started to feel ill, which means he would have been infectious. Two days after that, he sought care at Texas Health Presbyterian Hospital. He was diagnosed with a "low grade, common viral infection" and sent home with an antibiotic.

The patient's sister said that Duncan told a nurse that he had come from Liberia. This vital information "was not fully communicated throughout the full team," said Mark C. Lester, executive vice president of the health-care system that includes Texas Health Presbyterian. "As a result, the full import of that information wasn't factored into the clinical decision-making." Ebola was not suspected.

If this is correct, the hospital did not follow CDC guidance. In advance of Ebola reaching America, the CDC put out guidance for health workers, including this recommendation: "Treat all symptomatic travelers returning from affected West African countries as potential cases and obtain additional history."

A thorough medical history can help health professionals diagnose between 70 and 90 percent of illnesses.

By September 28, Duncan — who is in his mid-40s, according to the New York Times, and recently quit his job in Monrovia as a driver for a shipping company — had fallen gravely ill. He was sent to Texas Presbyterian in an ambulance. At that point, he was running a high fever and vomiting. This time, hospital staff suspected Ebola and placed Duncan in an isolation unit. On September 30, the CDC confirmed that he has Ebola.

Duncan remains in intensive care and isolation at the hospital, where he is in serious condition.

The misstep in failing to diagnose Duncan at an early stage has affected the lives of everyone with whom he came into close contact. Up to 18 people are reportedly at risk, though NBC reports that a total of 80 people had some kind of exposure to Duncan or his family.

The close at-risk contacts include five school children who attend four schools. The children have been advised to stay home from school.

The three members of the ambulance crew that transported Duncan to the hospital have tested negative for Ebola, Reuters reported, and are being monitored and restricted to their homes. Duncan's family members are being monitored, too, and have been ordered to stay home. So far no one has fallen ill.

According to the New York Times, Duncan probably contracted the virus from his landlord's daughter who was sick with Ebola. On September 15, he helped bring the woman to the hospital. She was turned away, like many Liberians, because of a lack of capacity to care for her. She later died in her home.

We've had hemorrhagic fevers in the US that didn't spread

"It is certainly possible that someone who had contact with [Duncan]... could develop Ebola in the coming weeks," Frieden said. Still, he added: "I have no doubt we will stop this in its tracks in the US. I also have no doubt as long as this continues in Africa, we need to be on guard."

He has reason to be confident. While the Texas patient is the first-ever diagnosed with Ebola in America, several travelers have brought similarly deadly viruses to the US in the past and didn't give them to anyone.

There have been four cases of Lassa hemorrhagic fever, a viral infection common in West Africa, here. This isn't surprising since Lassa infects up to 300,000 people in Africa each year, which makes it a lot more common than Ebola. Like Ebola, Lassa isn't easily spread — only through contact body fluids — so, reassuringly, there were no secondary cases here.

We've also had one case of Marburg, another hemorrhagic fever, imported to the US in a traveler from Uganda. Again, the patient didn't transmit the virus to anyone else.