15 charts, maps, and photos that explain the Ebola outbreak

Share All sharing options for: 15 charts, maps, and photos that explain the Ebola outbreak

1. Ebola was first discovered in 1976 in Zaire (now known as the Democratic Republic of Congo). 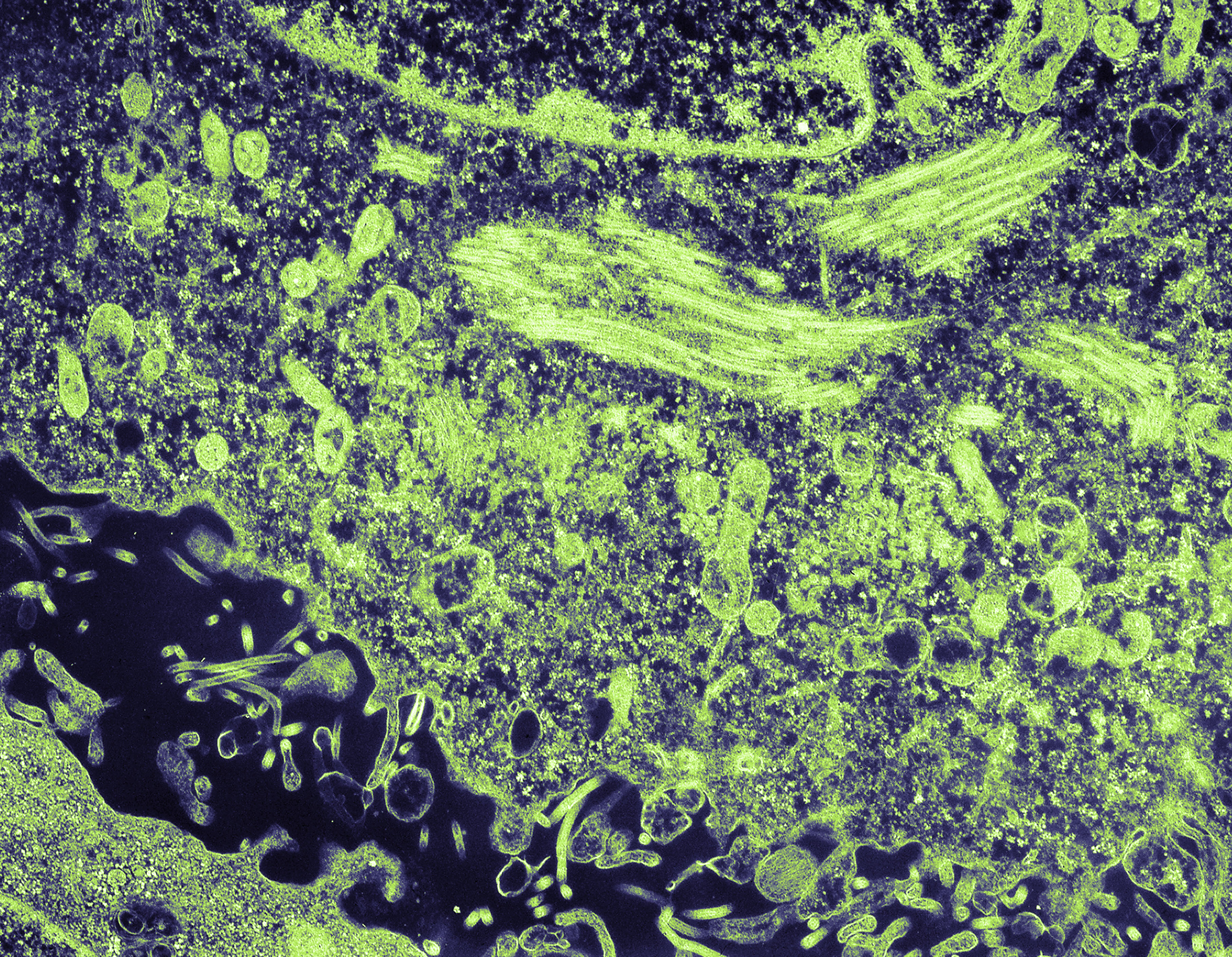 An electron micrograph containing the Ebola virus taken in 1976. 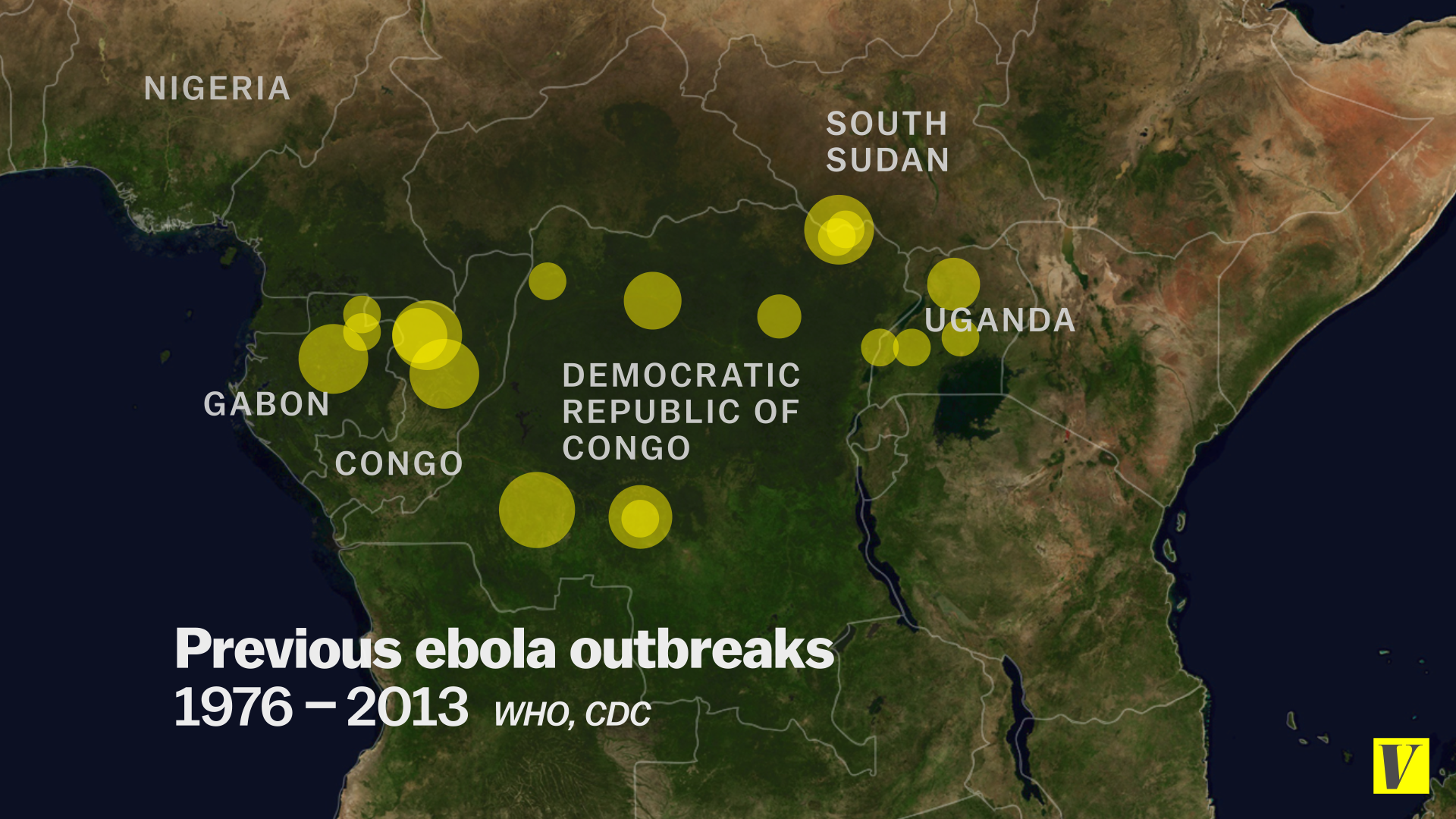 3. Four strains of Ebola can infect humans. The Zaire strain is the most deadly, and is the disease spreading in this outbreak. 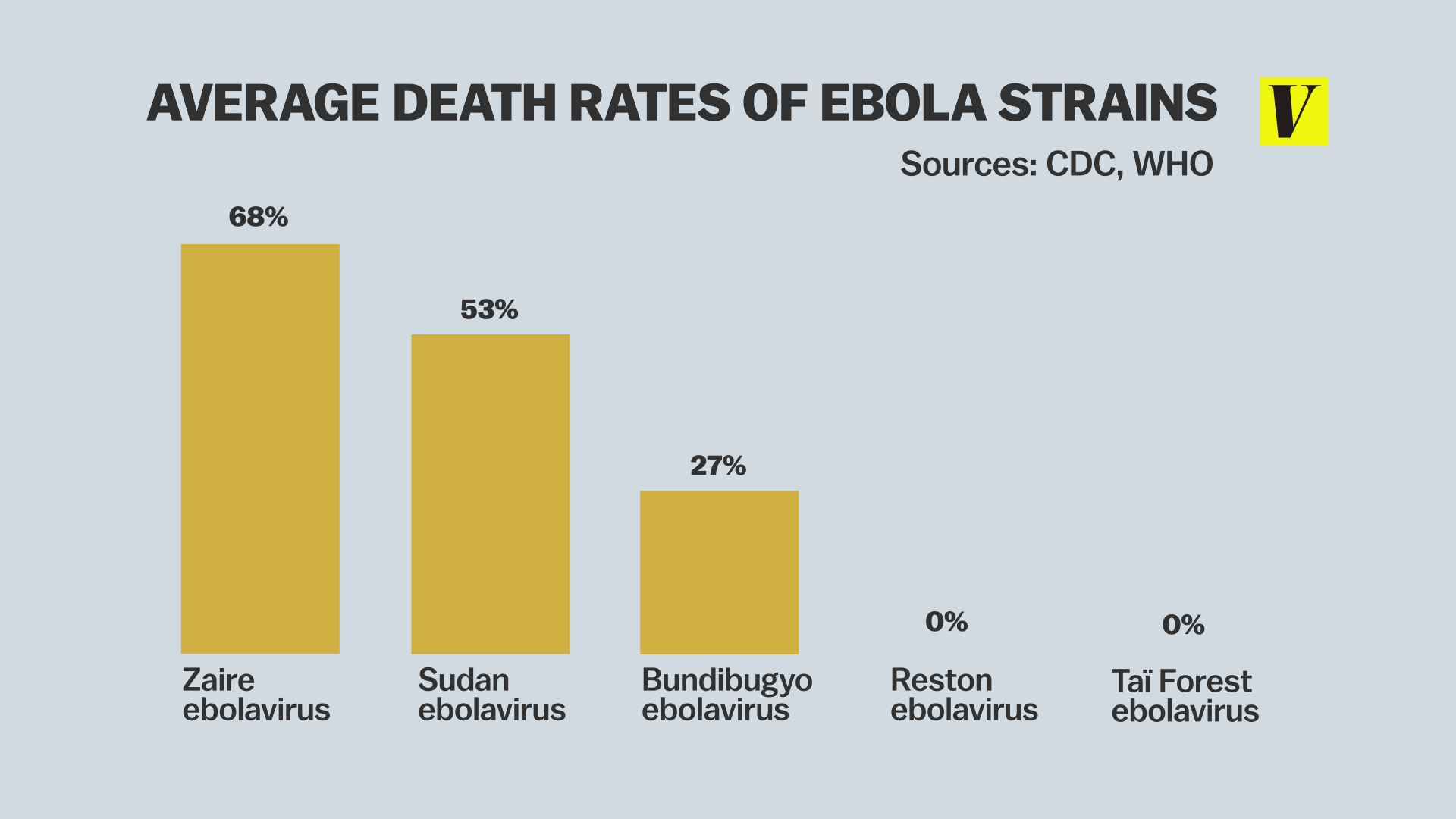 The current outbreak is the Zaire ebolavirus. Joss Fong / Vox.

4. Ebola patients have to be kept in isolation wards. One problem is that West Africa lacks enough of them. 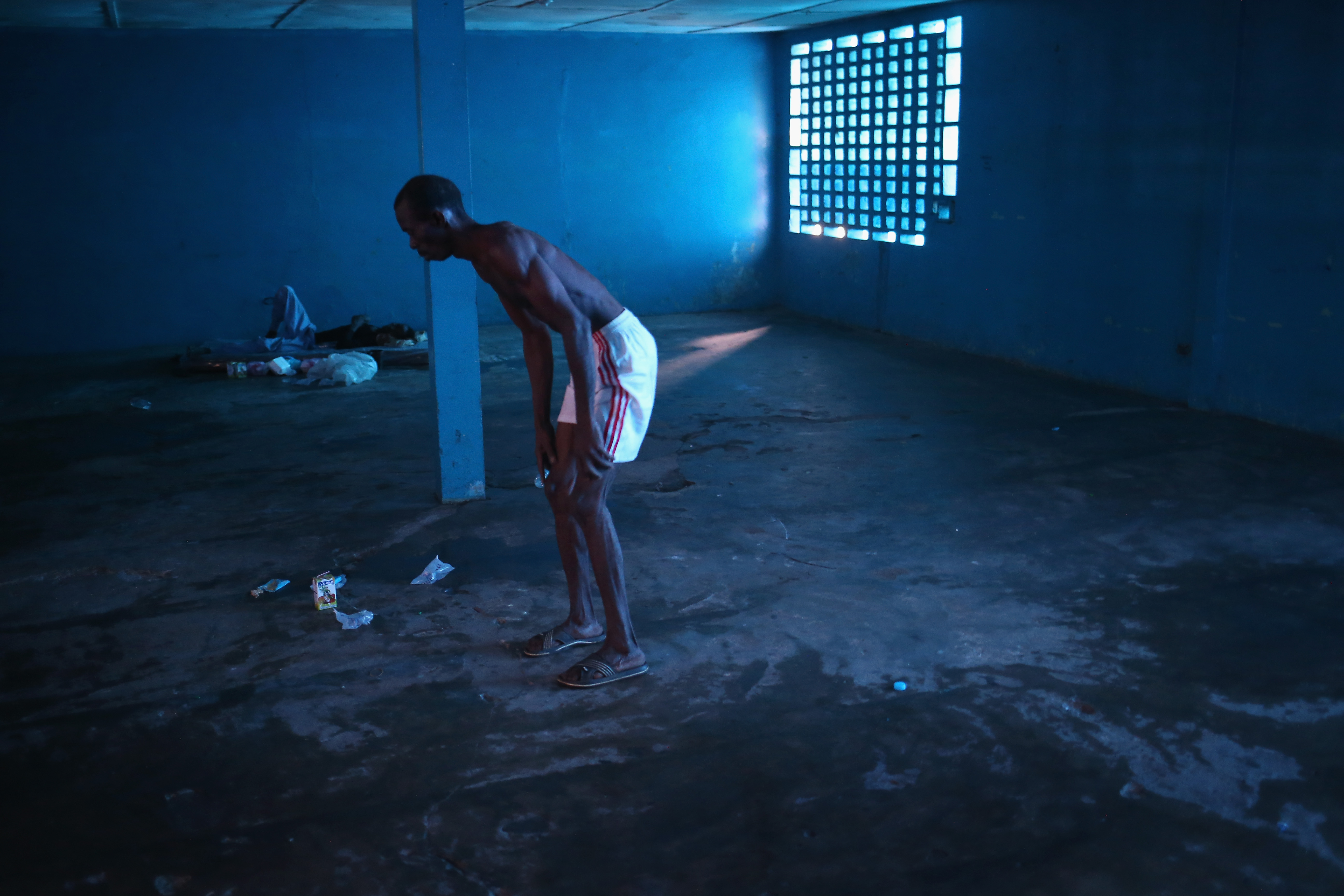 Ibrahim Fambulle, barely able to stand, tries to walk to a different isolation room in an Ebola ward on August 15, 2014 in Monrovia, Liberia. Photo by John Moore/Getty Images.

5. This is the worst Ebola outbreak ever. 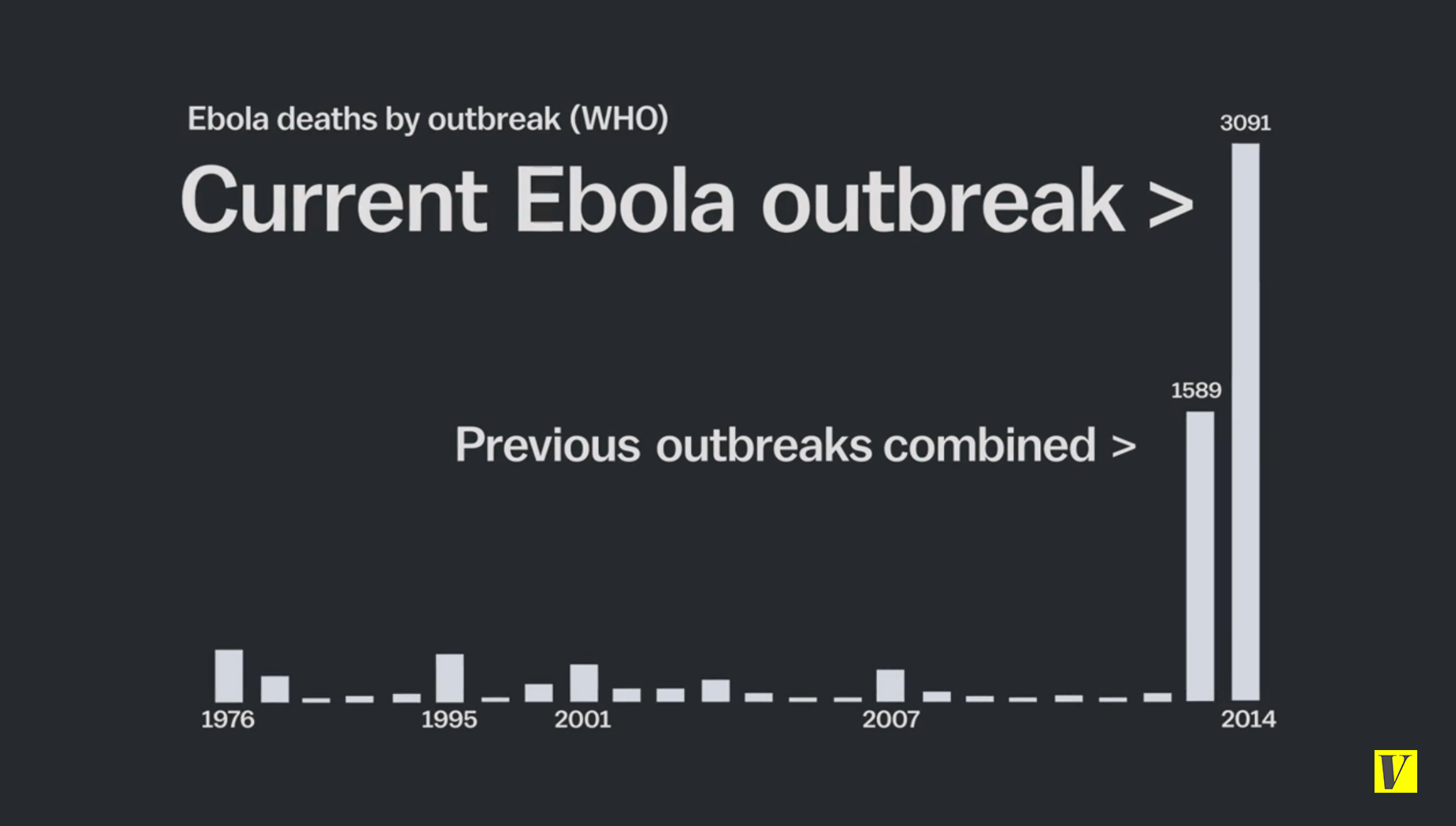 6. It's spread to seven countries and killed 3,091 people - nearly twice as many as all other outbreaks combined. 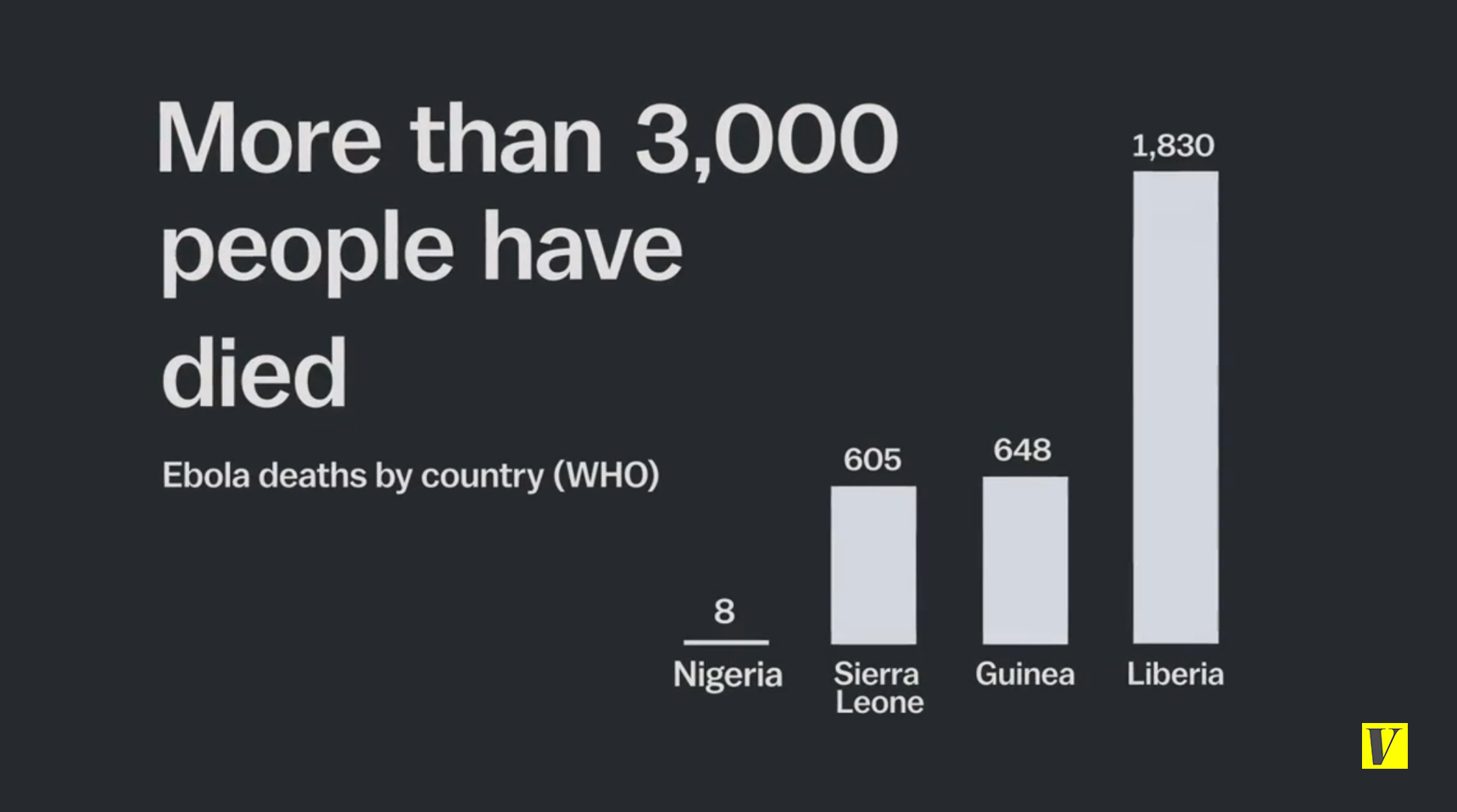 7. Ebola has killed more than 200 health care workers in Africa. 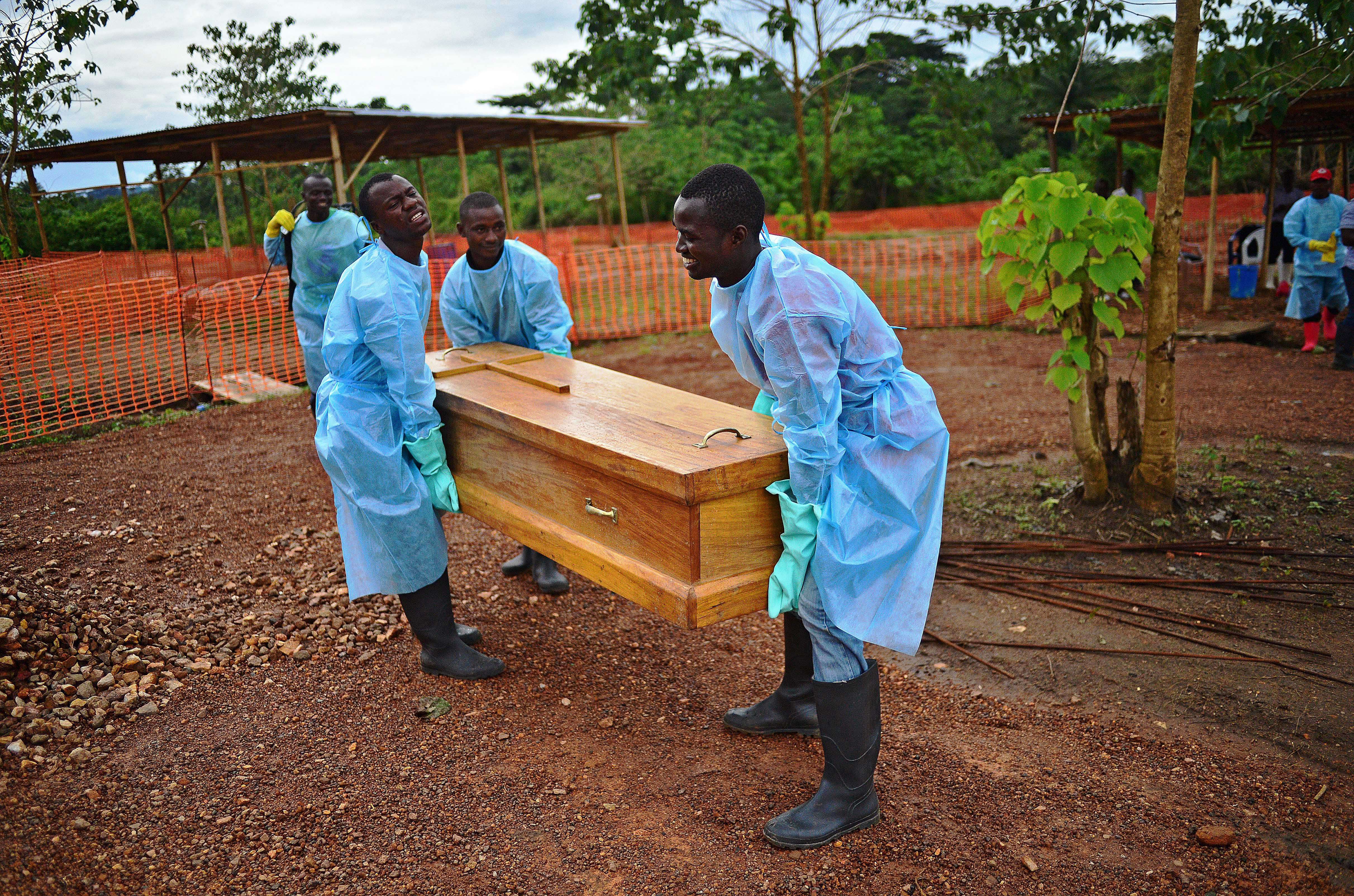 8. Ebola is also spreading through unsafe burial practices in Africa.

9. The only way to catch Ebola is to have direct contact with the bodily fluids of someone who has Ebola and has begun showing symptoms. 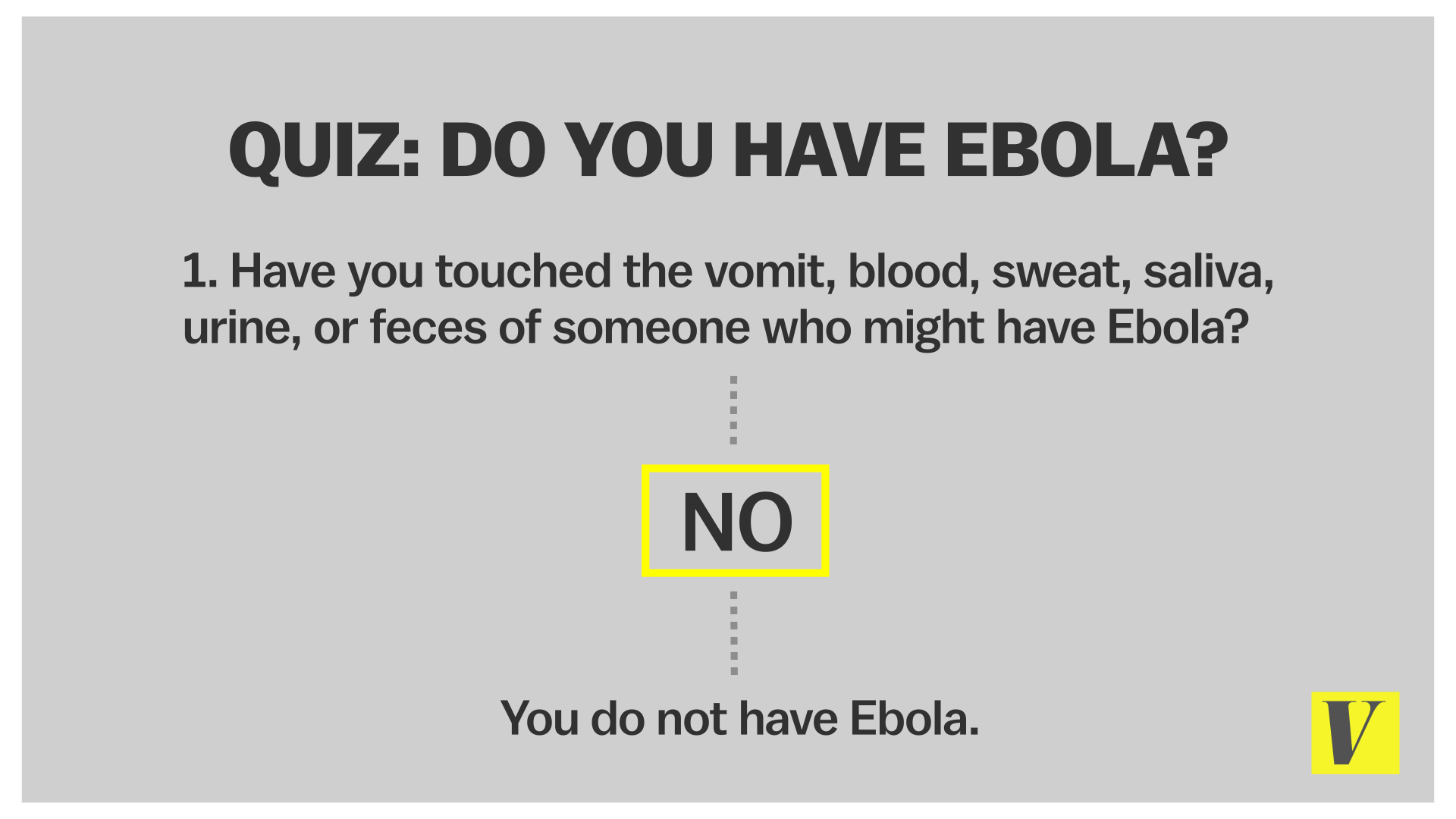 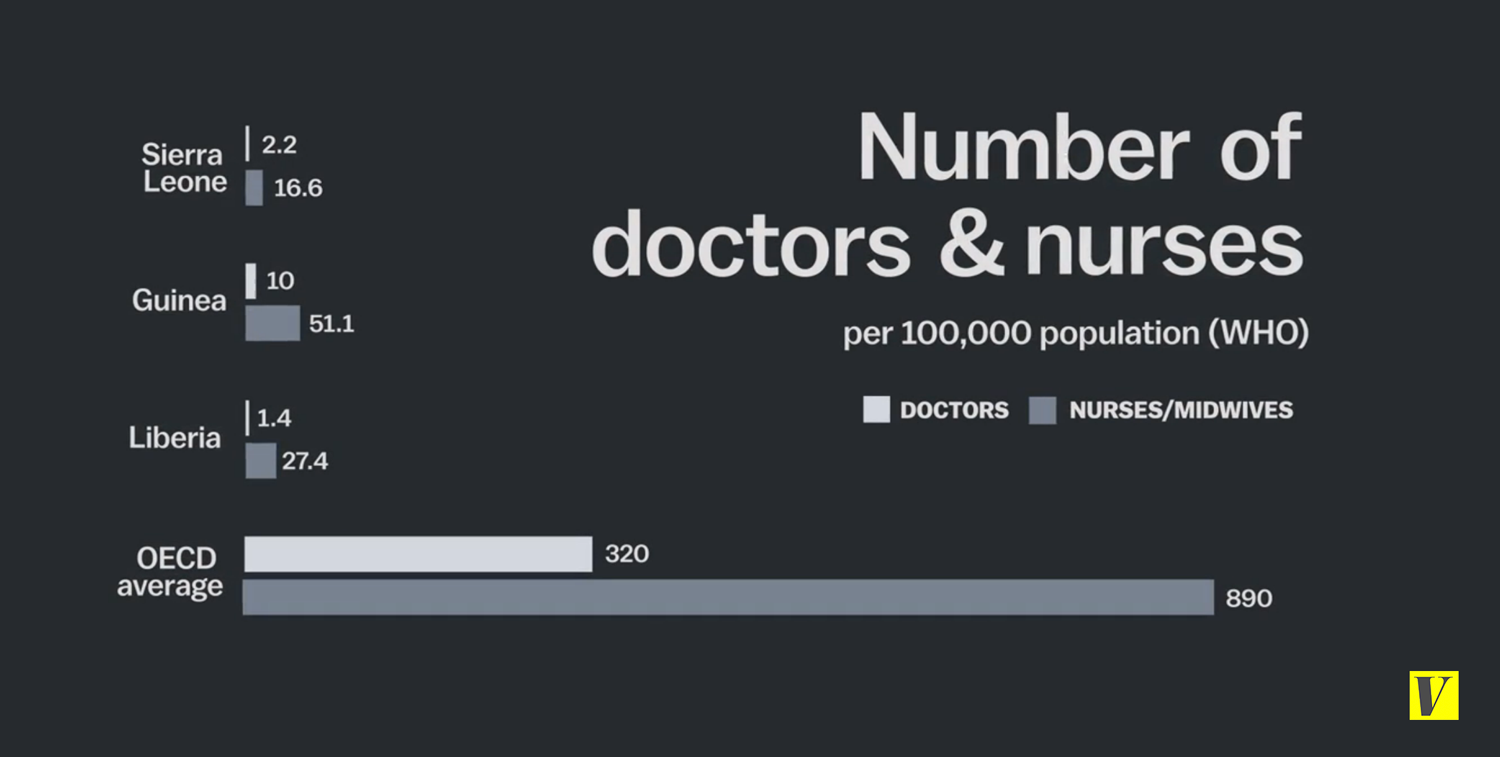 11. The CDC projects as many as 1.4 million people could be infected with Ebola by January if the outbreak isn't stopped. 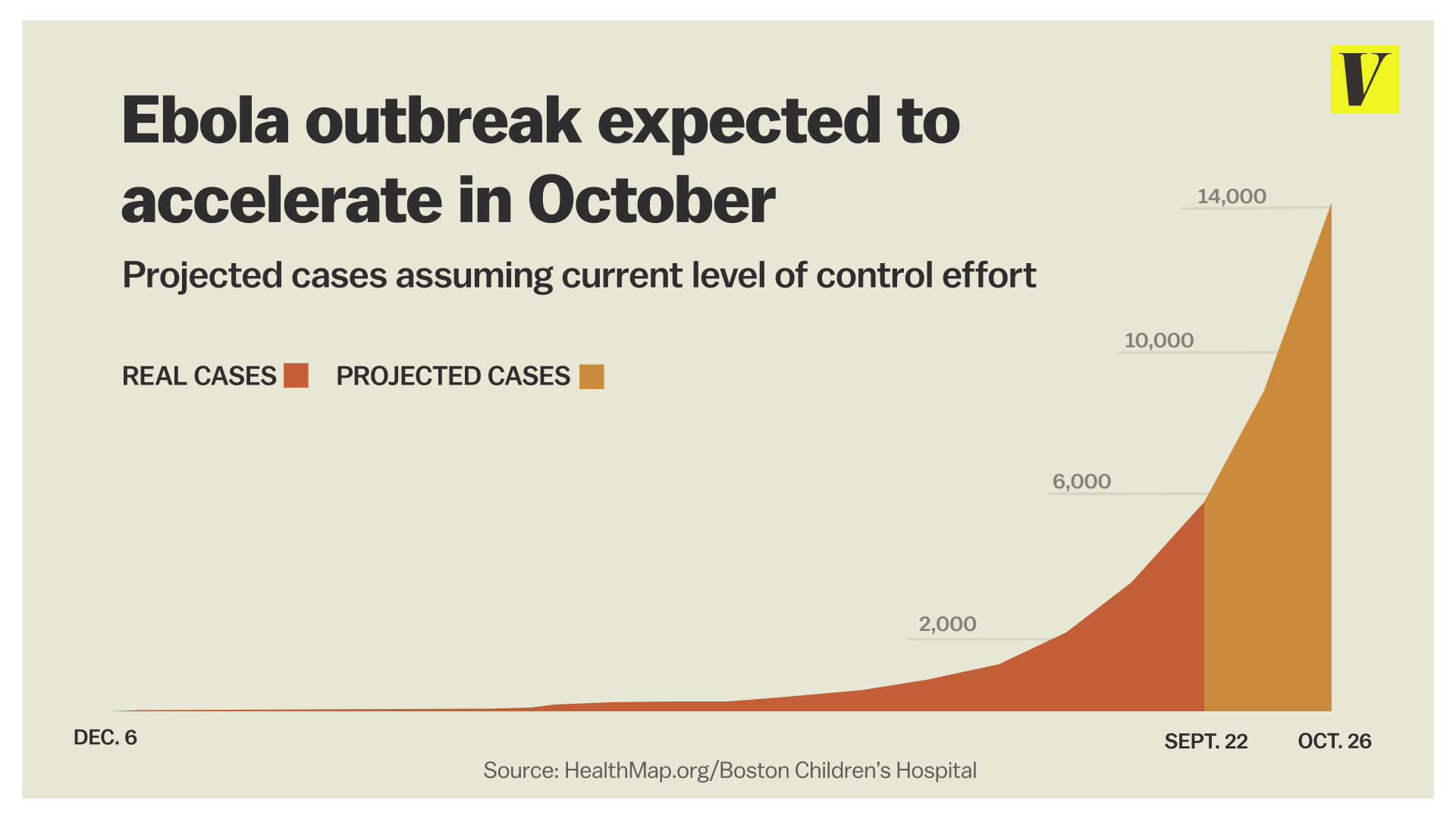 12. But Nigeria and Senegal stopped their Ebola outbreaks cold. 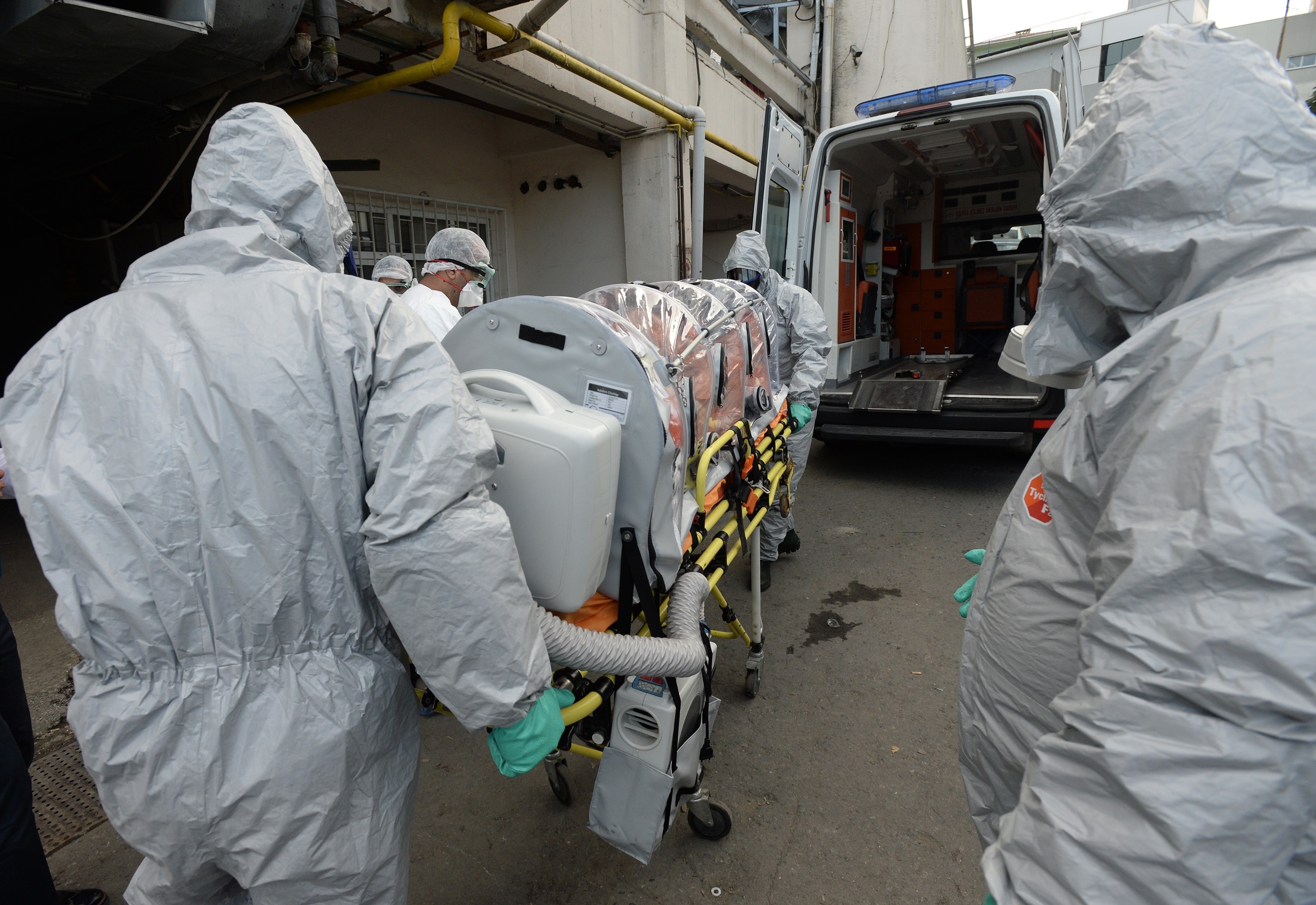 Medics carry a Nigerian patient during his transfer to another hospital in Istanbul, Turkey on September 25, 2014. Metin Pala/Anadolu Agency/Getty Images.

13. A Texas hospital diagnosed the first-ever American case of Ebola on September 30. 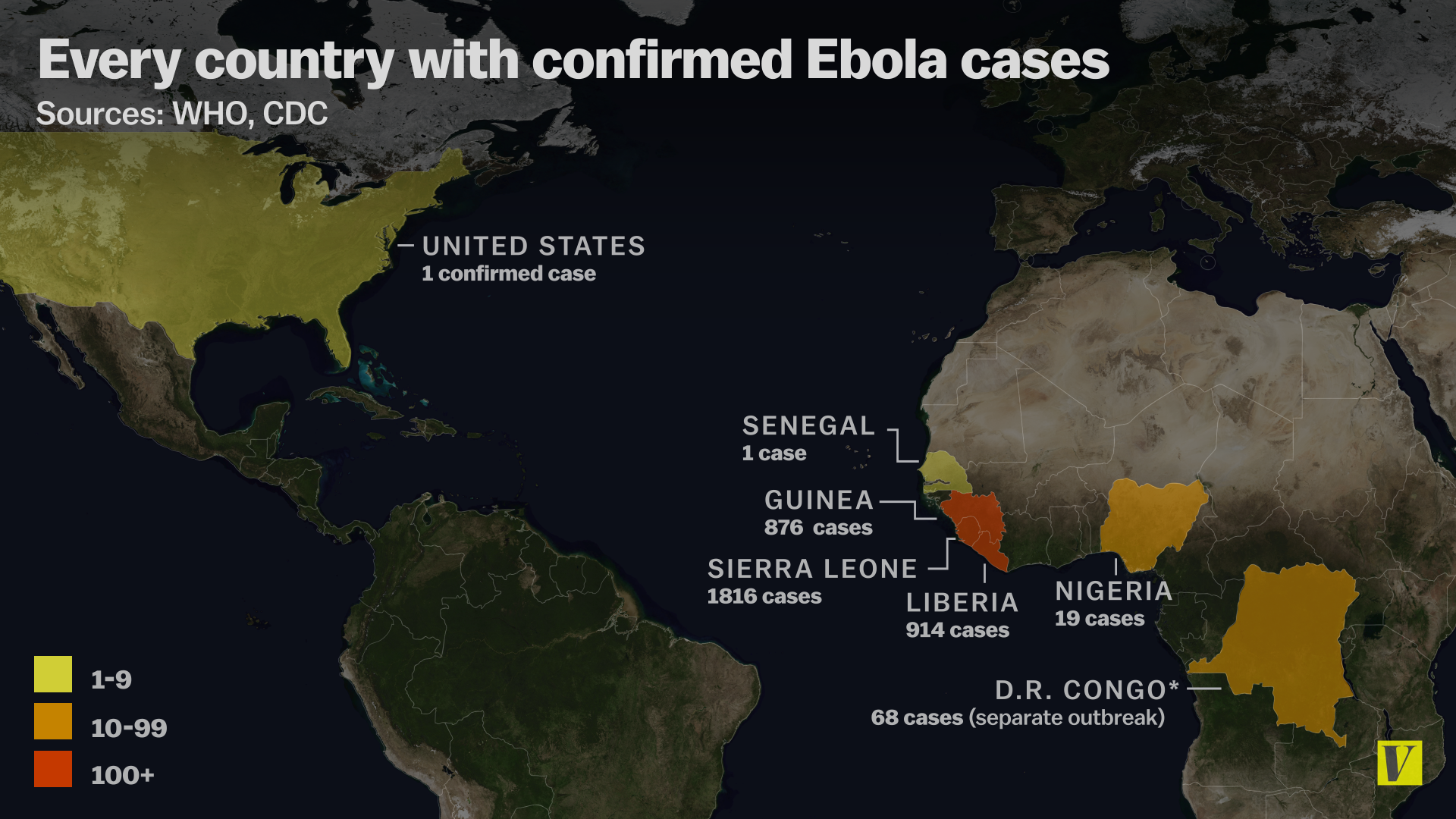 14. The United States has a robust health infrastructure that will near-certainly prevent the disease's spread. 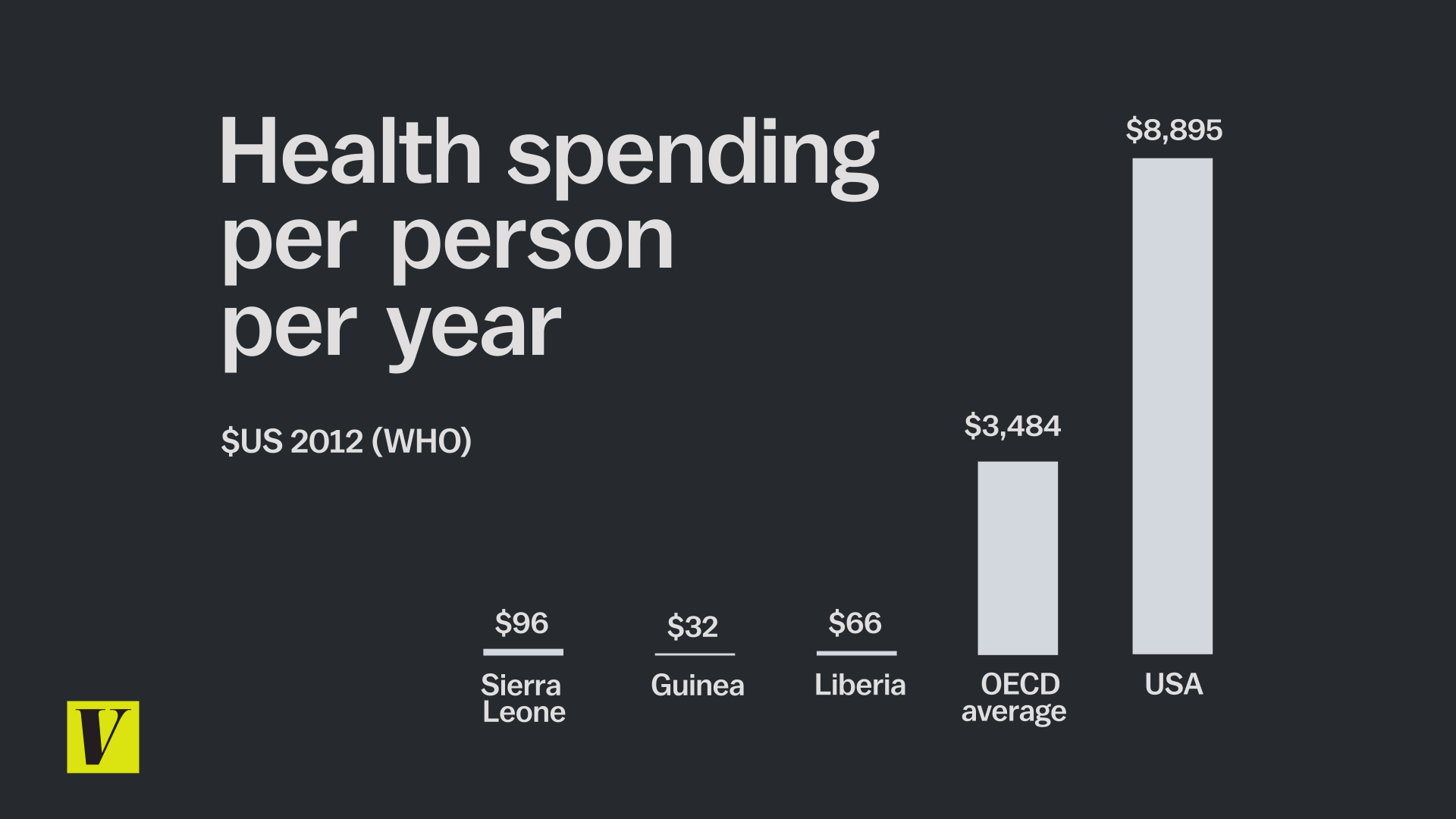 15. There is no cure, treatment or vaccine for Ebola. 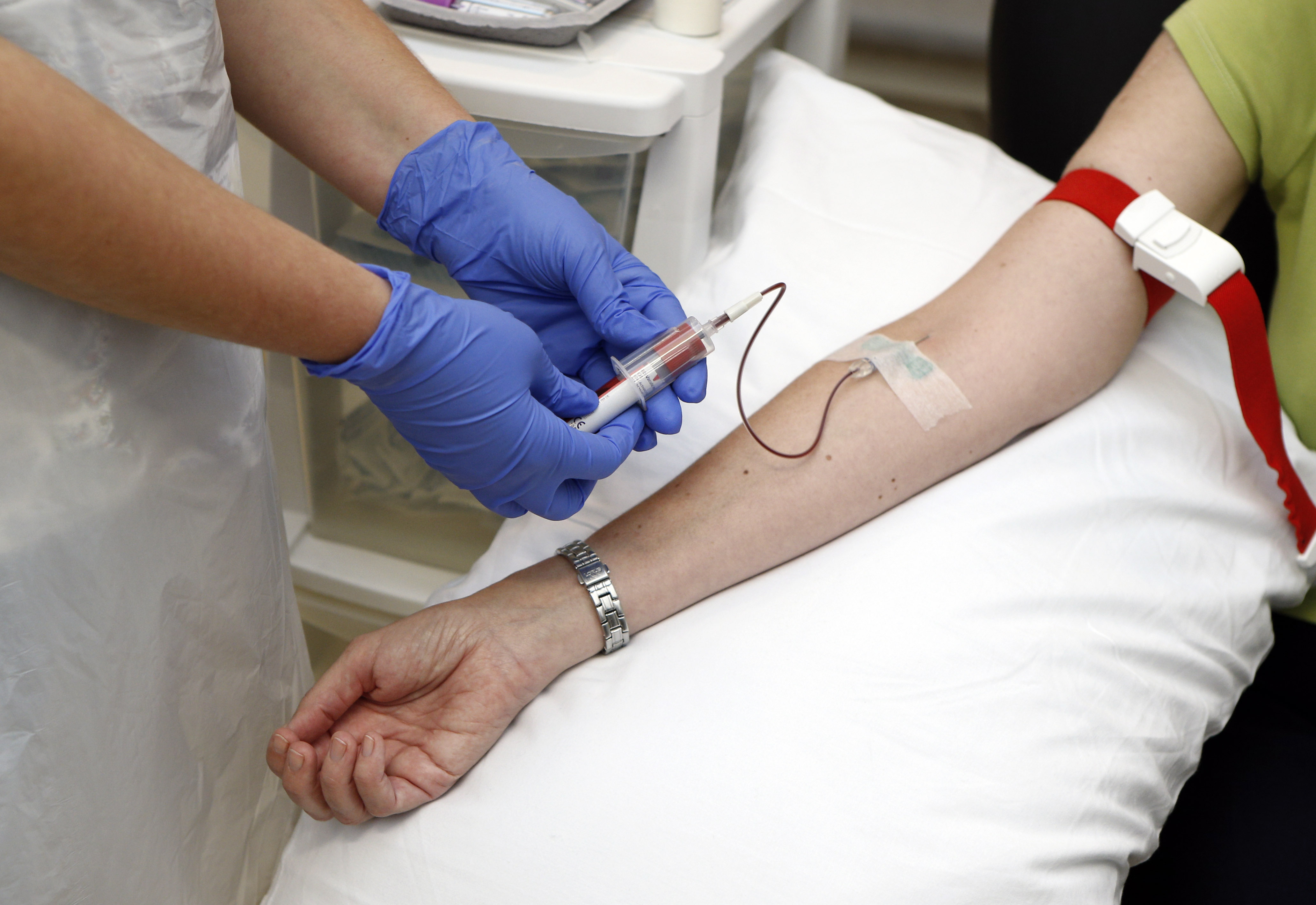 Calm down. You don't have Ebola.